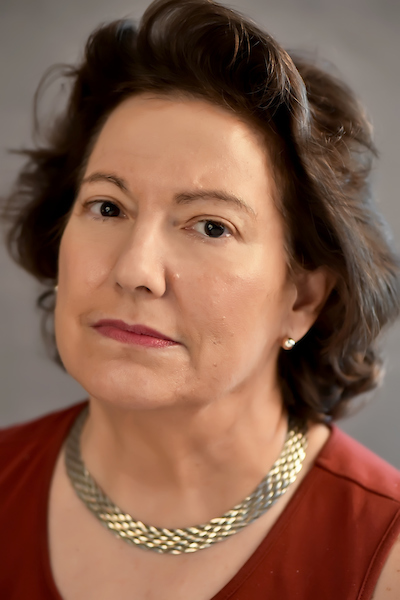 Raised in the Washington, DC metropolitan area, Paige worked in Arena Stage’s casting department while studying for her MBA at George Washington University. She moved to Los Angeles in 1990, starting out as a movie production assistant and script supervisor, then transitioning into script development and TV-movie production, including two years with ABC’s Television-Movie Department.

After leaving ABC, Paige earned her JD degree and an LLM degree in entertainment and media law from Los Angeles’ Southwestern Law School. A member of the California and Washington, DC bars, Paige has assisted dozens of independent producers with their film and video projects.

Paige started making connections with DC producers in 2010, when she joined the board of Women in Film & Video-DC. From 2011-2013 she served as managing director of The American Century Theater, a position that brought her into contact with much of the area’s emerging acting talent. 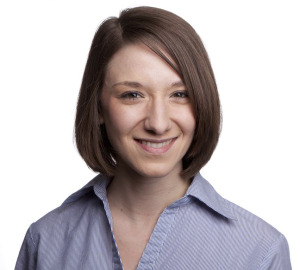 SARAH CONTE is a Washington, DC theatre veteran, having worked in one capacity or another for a dozen companies including Round House, Constellation, Faction of Fools, Theater J, Imagination Stage, The American Century Theater and DC Fringe. Sarah’s extensive connections with the local acting community help connect Triple Threat with the region’s most talented actors.

BARBARA SCHEELER has worked with artist’s managers and commercial and feature film casting directors throughout the Mid-Atlantic and Northeast. She is the founder and president of Scene One, a company offering specialized classes for performers. 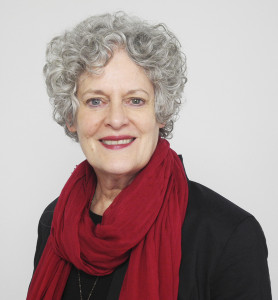 Reed’s work has been recognized numerous times, including awards from CINE, Telly, the National Academy of Television Arts & Sciences, UPI, AP, and the NEA. 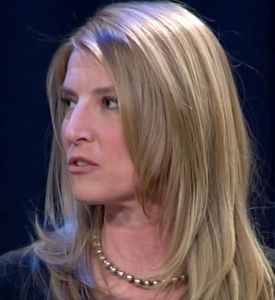 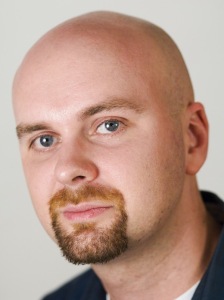 BJORN MUNSON is a film-video production professional with two decades of experience in all aspects of production. He is the founder of Stonehenge, the one-day mass audition session designed to help producers cast their projects, and has served as casting director on numerous projects in the metropolitan Washington, DC area. 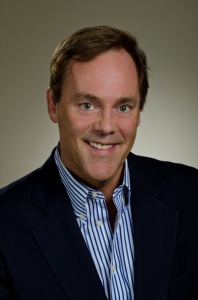 LAWSON MOORE brings a professional business background to the team with an emphasis in strategic partnering/teaming and relationship building among companies, government executives and commercial entities. Lawson gained entertainment industry experience working on several independent films early in his career, during which time he was represented by modeling/TV commercial agencies in Manhattan, Philadelphia, and L.A.

David Etzen is a design and branding expert, and founder and principal of design studio redbar. Clients have included The Walt Disney Company, Universal Studios and PBS. redbar.net